The Pakistani Music and Media Awards (PMMA) have been launched to recognise the outstanding contribution to both the Media and Entertainment Industry and celebrate grassroots initiatives by individuals and groups across the UK with Pakistani and British Asian heritage.
After a successful ceremony of our First PMM Awards on 2nd September 2015, the 2016 Awards took place on the 8th September 2016 at Badshah Palace Conference and Banqueting Hall, Birmingham. Next year the awards will take place in the UK again. 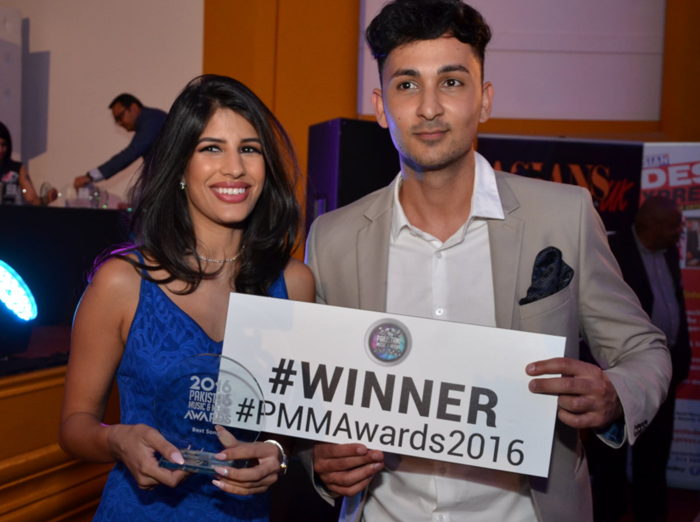 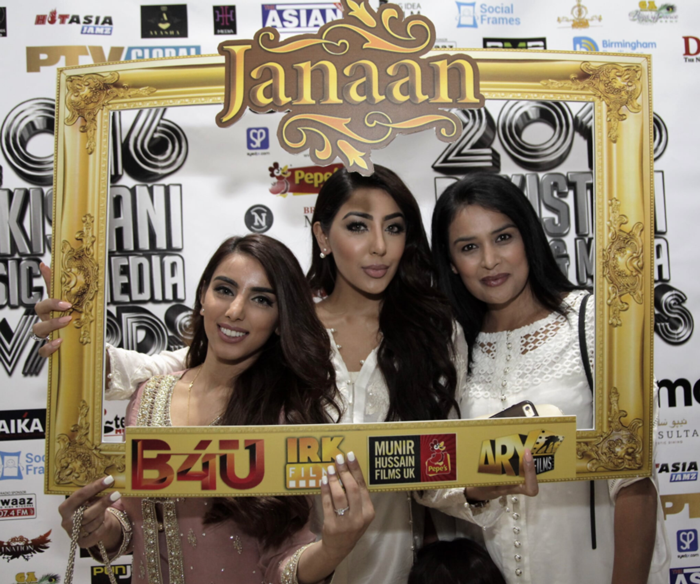 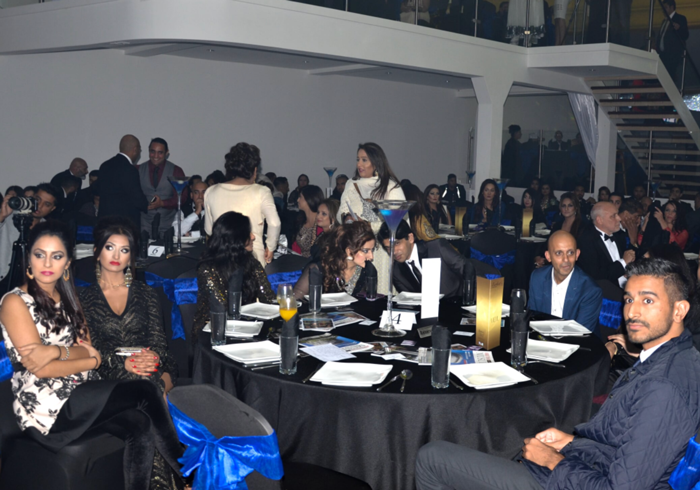 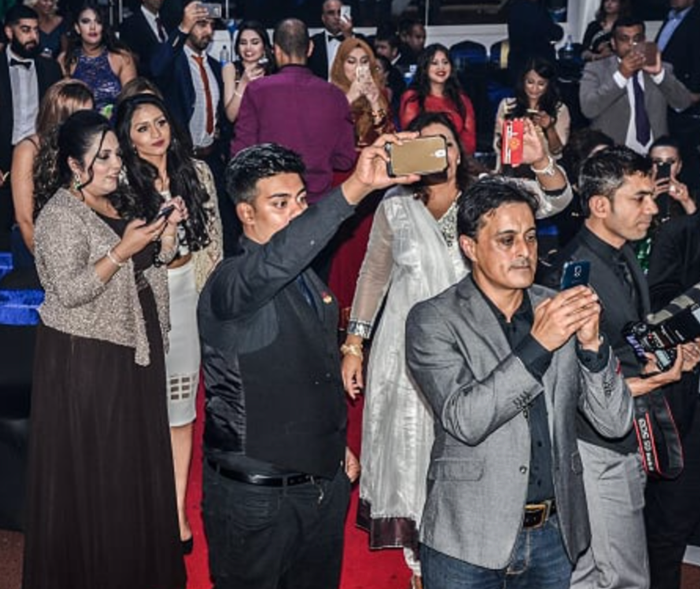 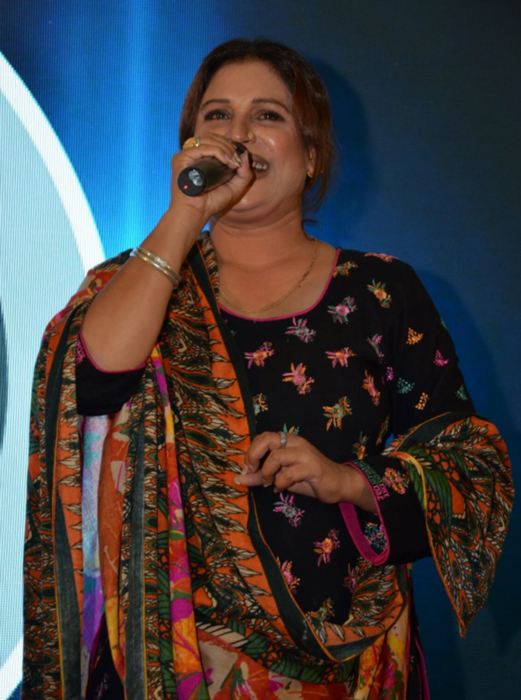 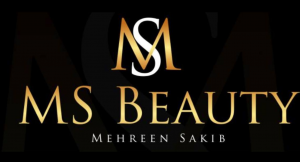 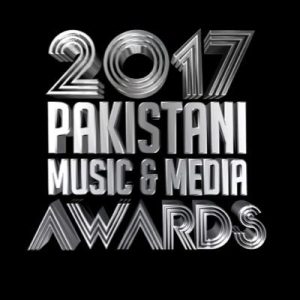 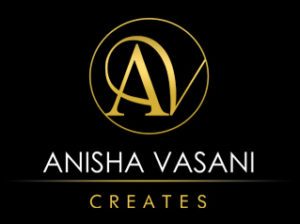 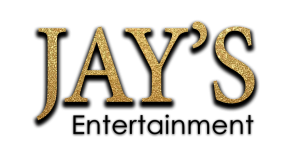 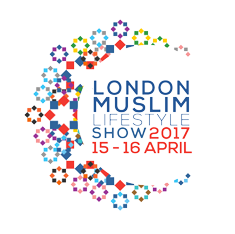 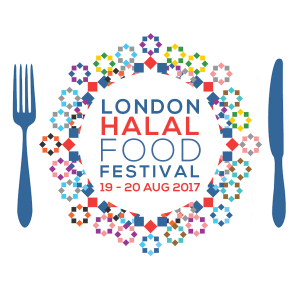